Benefits of Company Stamp You May Not Know

The first uses of stamp dated back to early civilizations known to the world. It has been used for mainly marking important documents; approving them, authorizing them, and showing who is responsible for the decision.

This is one of the most common purposes of a company stamp. A company stamp is mostly used for authorizing documents that are critical to the company’s affairs such as agreement contracts, sales transactions, and various other correspondence matters. Any documents that are going to be released by a company needs to be authorized using the company stamp and also signed by the person in charge to confirm its authenticity and so that the document can be confirmed of its originality by whoever reads or accepts it.

If a document is stamped and signed, that means it is valid and legal. The person who signs and stamps the document must be responsible of whatever stated in the document. The stamper and signer of the document must truly represent the agreement of the company, not just their own personal judgment.

Decisions are made daily in business affairs, whether they are small or big. Usually, important ones are done in board meetings and there will be a letter of company decision that needs to be signed by the company directors and other people of authority in the company. This document must also be stamped with a company stamp to ensure the finalization of the decision that is taken by the company regarding the matter.

3. Accountability of the company

A document that has already been signed and stamped and released to the public or other party means that the company is responsible for whatever is stated in the document. This can be used in legal conditions and gives reassurance toward all the involved people regarding an important decision, knowing that whatever deal that is made will be able to be proven and taken seriously as well as legally for it has already had the signature and stamp of the company and all involved parties.

Despite having its power watered down now due to the changing rules and regulations regarding the uses of a company stamp, it remains a tool that is beneficial for various company affairs. A company stamp is not something to be taken lightly. If you wish to create one, make sure that you fully understand its uses and that you make it in the best quality possible.

Make Use Of The Effective Impacts Of Graphic Design Services

Can’t You Understand The Importance Of Digital Marketing? Mandreel Will Help You Employ The Best Strategy

How Can Social Media Advertising Services Favor Your Business? 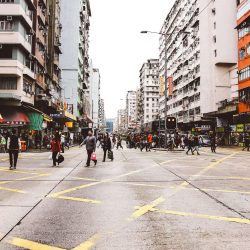 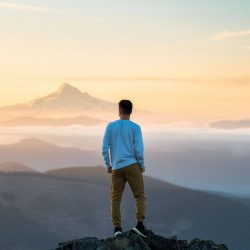 Why You Should Get a Seal for Your Company 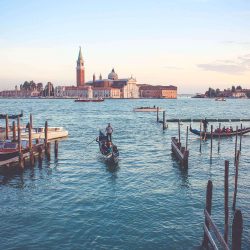 The Importance of Name Card

What Are The Company Registration Documents Required

Can’t You Understand The Importance Of Digital Marketing? Mandreel Will Help You Employ The Best Strategy

Do This to Make Your Greeting Cards Memorable

How Can Social Media Advertising Services Favor Your Business?